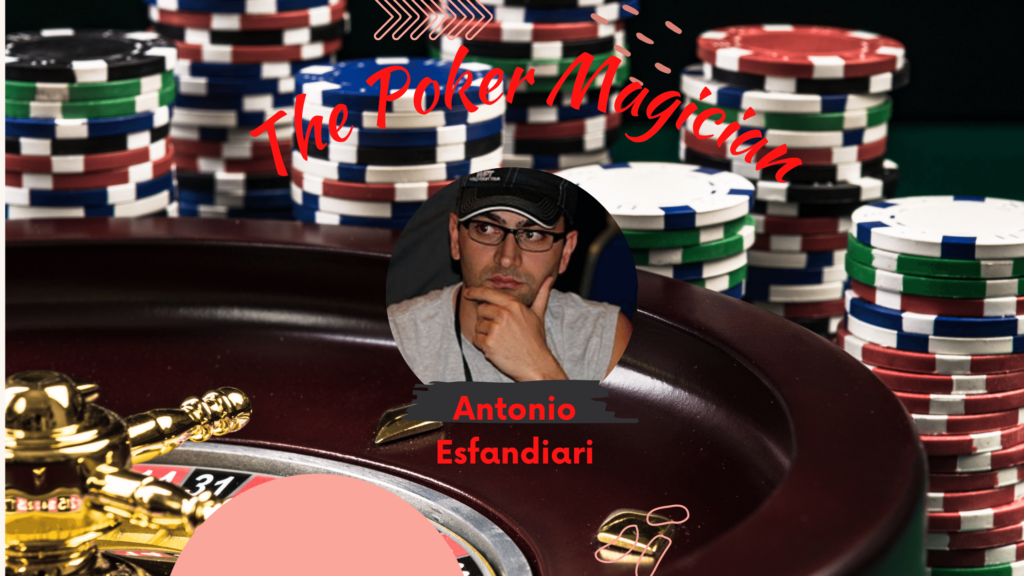 Antonio Esfandiari is considered to be one of the greatest poker players of all time.

Antonio Esfandiari, better known by his alias “The Magician,” is a well-known figure in the world of poker. Despite his outgoing nature and his well-deserved reputation for chip tricks and card sleight of hand, he is no slouch when it comes to playing poker.

His accomplishments include winning two World Poker Tour (WPT) titles as well as three World Series of Poker (WSOP) bracelets. He has also been on a number of poker television shows, including the “Big One” in 2012, a $1,000,000 buy-in tournament benefiting the One Drop Foundation. According to the annals of tournament poker, Esfandiari’s $18,346,673 paycheck is the second-highest ever earned. When it comes to the most money won in a single event, Antonio Esfandiari previously held the record, but Daniel Negreanu grabbed it from him by finishing second in the “Big One For one Drop 2014.”

Antonio Esfandiari, whose real name is Amir Esfandiari was born in Tehran, Iran now resides in San Francisco, California. He and his family relocated to San Jose, California, when he was in primary school. While still in school, he began working for telemarketers in order to earn $400 per week so that he and his friends could spend more time together and have a nice time.

When he started working as a professional magician in the late 1990s, he changed his name. Texas Hold’em became an opportunity for him to practice his card tricks, and he began to play poker professionally. “High Stakes Poker,” “Poker After Dark,” and “Poker Superstars Invitational Tournament” are just a few of the shows he has appeared on. He truly represents the American dream. When he became a high roller in Las Vegas, he maintained his partying lifestyle until recently, when he became a father and made the decision to become a family man.

While poker players are familiar with the practice of gambling, Esfandiari takes it to an entirely new level with his tricks. During a prop bet with his friend Bill Perkins in 2016, Esfandiari was kicked out of a poker event as a result of the outcome of the wager. Esfandiari claimed that the wager was “big,” but no one knows how much it was worth exactly. Despite the fact that he was disqualified from the event, he was the victor in the wager.

In addition, he has recounted a number of bizarre stories regarding bets he has made in the past. According to him, the year-long ‘release’ bet had been the most audacious gamble of his life. Having determined that it wasn’t worth the effort after only nine days, another firm purchased him and took over his operations.

Register for Free and Get $10 Bonus to Play

Where is Antonio Esfandiari now?

The expert poker player has moved on to be a family man and does not play that much anymore. However, he is now a Victory Poker sponsor and he leads a team of Victory Poker Professionals that includes Jonathan Little and Paul Wasicka. Esfandiari is also a co-star on MOJO HD’s I Bet You with Phil Laak. In the show, Antonio and Phil bet on everything but poker as they travel across the United States.

As a result of his magnetism, Antonio Esfandiari has also become a successful businessman. As a magician, it’s clear to see why he was so successful, and as a television star, it’s evident why he’s so popular. He’s a young, attractive, wealthy, and fun-loving poster child for modern poker success, and he’s earned his place in the history books. Poker enthusiasts around the world are eagerly anticipating big things from Antonio, who currently lives in San Francisco and has established himself as a major player in the modern game.

When watching Esfandiari play poker, the most striking thing about it is how much he appears to be having a good time himself. In order to ensure that everyone has a good time while playing, he is not afraid to make light of the situation when it is appropriate. Esfandiari, a former professional magician, is a blend of entertainer and card shark who likes to keep things interesting. You can guarantee that when he reaches the age of eligibility to be admitted into the Poker Hall of Fame, he’ll be a lock to be inducted as soon as he can.

Register for Free and Get $10 Bonus to Play

The Top 10 Online Jackpot Winners of All Time 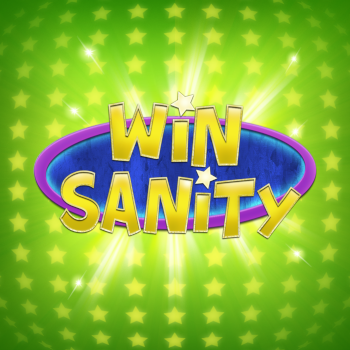 Winsanity – It’s Time To Level Up! 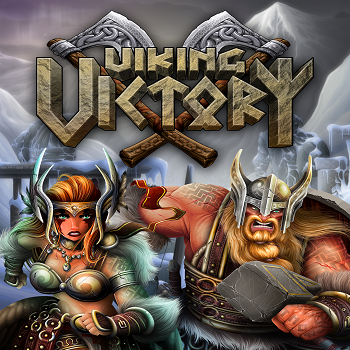 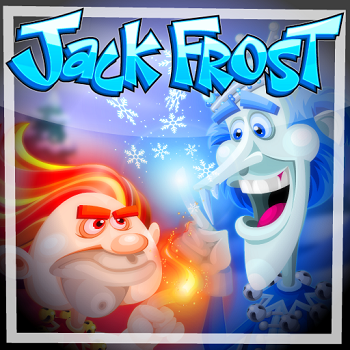