The Wins & The Losses!

Card Clash is not a difficult game to play. It’s likely that you’ve already played the game under its original name, War. You were just competing to win cards back then. You have the option to play for real money in this version. 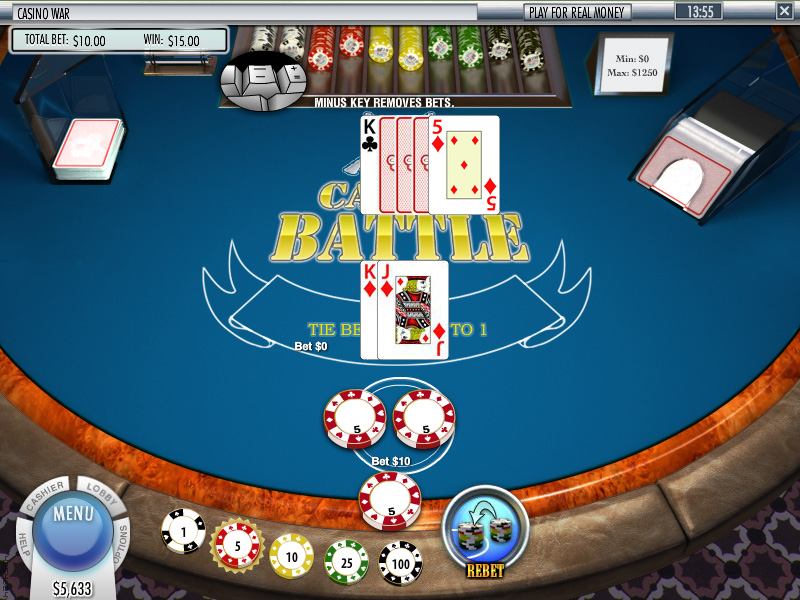 The rules are straightforward. An Ante bet is placed by the player. Each player and dealer is dealt one card. The highest card wins. The order of the cards is conventional, with 2 being the lowest and Ace being the highest. If the…

When the player’s and dealer’s cards are tied, the game becomes more intriguing. The player is now asked to make their first decision (other than how much they want to bet). The player has to pick one of the following options:

The dealer will first burn three cards from the top of the deck when a hand goes to War. After that, both the player and the dealer are dealt a new card. Once again, the highest card wins. The stakes are higher this time, though. If the… 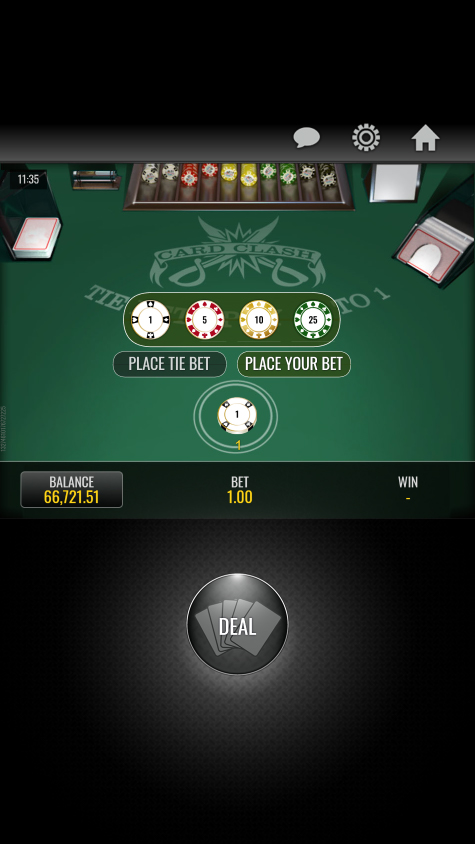 Every game of Card Clash follows the same set of rules. What happens if two consecutive ties occur at some land-based and online gaming rooms is different. If the second set of cards handed ties after declaring war on a tie, one of the following rules will apply:

Betting on a tie is (as usual) a bad deal, with a normal payoff of 10 to 1. No matter how many decks or rules are used, the house edge on tie bets is always larger. The house edge on a tie bet in Card Clash is calculated using the number of decks in play. We’ve included the theoretical RTP for comparison once more.

The world of internet gambling offers a terrific opportunity to play all of the games that we rarely have time to attend a land-based casino for. The good, however, is accompanied with the negative. In this scenario, it’s the risk of being duped by rogue operators or having your personal information taken by prying eyes. Choose your casino wisely. You can always rely on Willis Casino for a safe gambiling experience. Start playing Card Clash at Willis Casino today.

Card Clash is unquestionably the easiest casino game to play, not to mention the fact that the chances are exactly 50 percent, so if you’ve caught the lucky bug, this is the game for you! Rival Gaming’s software version of the online game is the subject of this War card game review. Because there isn’t a lot of strategy in clash, it’s a good game for new gamblers or anyone who enjoys the game.

Register for Free & Get Bonus

Get 10 $/€/£ Free Registration Bonus. To get the bonus, simply create an account on Willis Casino and request for the registration bonus by email to support@williscasino.com. 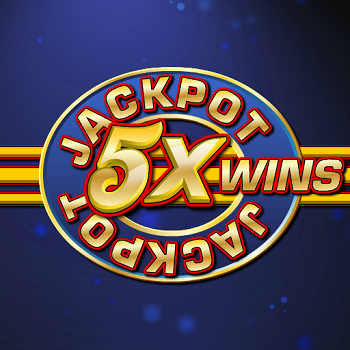 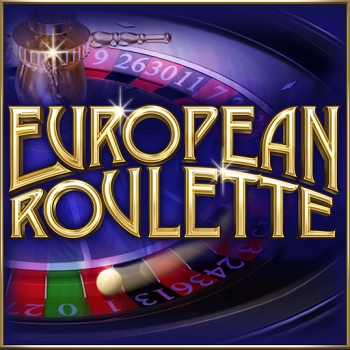 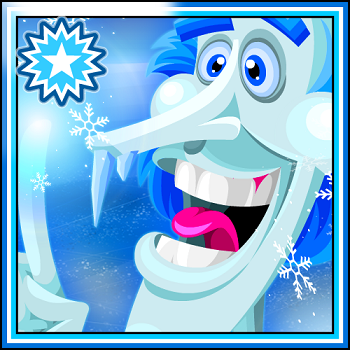