One Millions Reels BC is from Rival Gaming, debuted in January 2009. This dinosaur-themed 3-reel, 5-payline slot machine features a progressive jackpot and as many as twenty-one winning combinations. It may take you back in time, but the reels will keep spinning! With One Million Reels BC, the past has never been so much fun. If you’re looking for a place to play One Millions Reels BC online, consider Willis Casino. 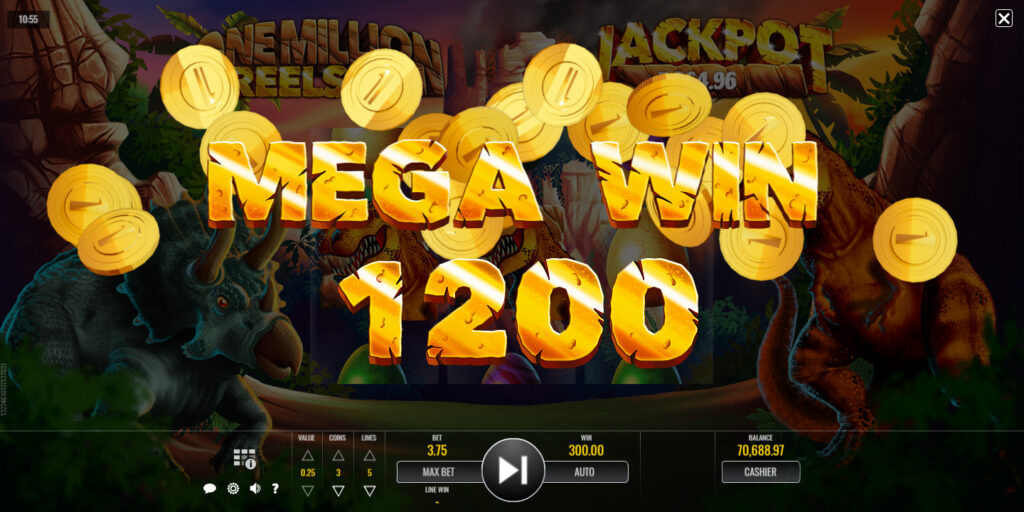 This new dinosaur-themed slot with all new artwork features a wild icon with multipliers, and the first multi-line slot we’ve offered with a progressive jackpot – sure to generate some giant wins! Play for free or real money at Willis Casino.

How to Play One Million Reels BC Slot Online Casino Game? 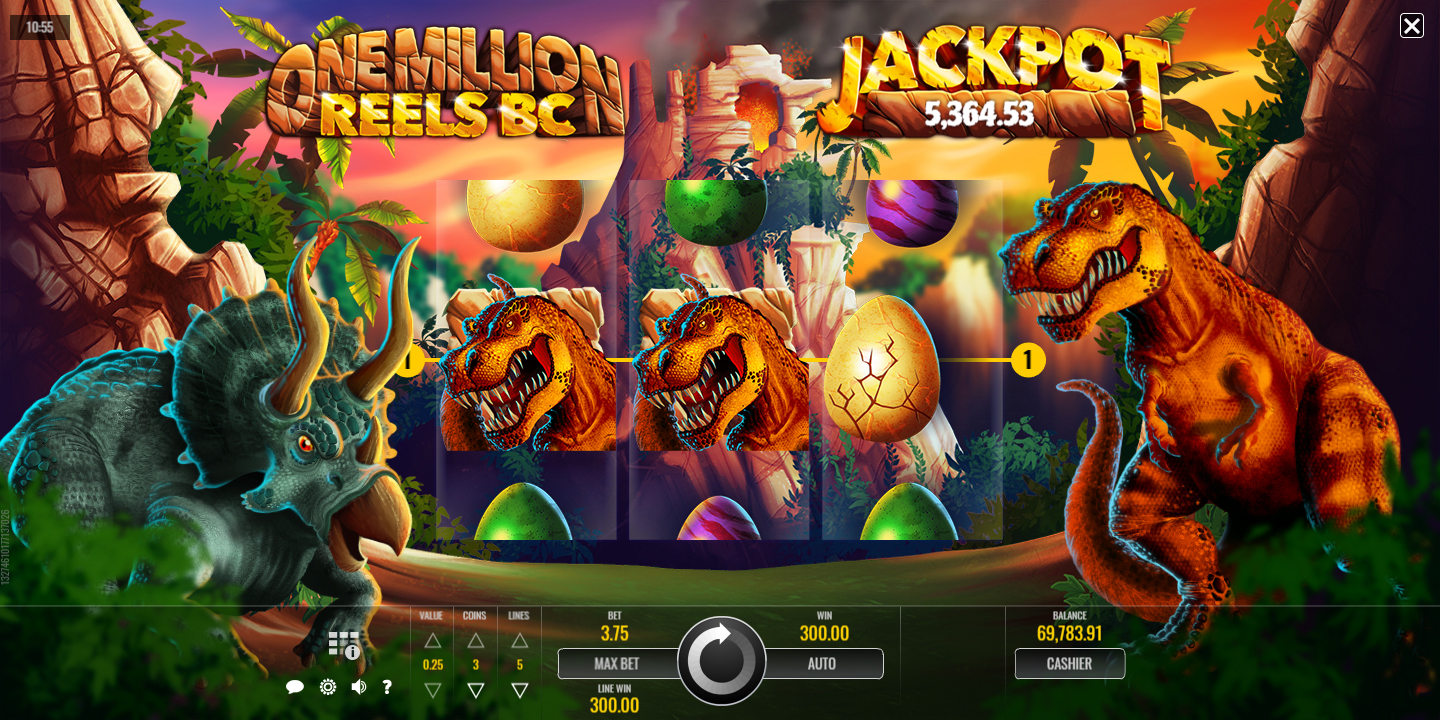 One Millions Reels BC can be played for real money or in practice mode. You can also take advantage of the auto play feature. One Million Reels BC Slots have a $3.75 maximum bet. Coins are used as currency here.

Because Rival Gaming provides the software for One Millions Reels BC, you can rest assured that it is of the highest caliber. As a fan of slot machines, you’ll enjoy One Millions Reels BC and be eager to return for more after experiencing the vibrant graphics and enchanting animations. 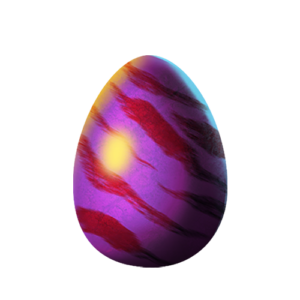 Playing this game is like being transported back in time to the time of the dinosaurs. Caveman, Cavewoman and T-Rex symbols are all included in the prehistoric theme, along with dinosaur eggs of various colors and shapes. One Millions Reels BC’s wild symbol is a T-Rex, and it can replace all other symbols except for the scatter. 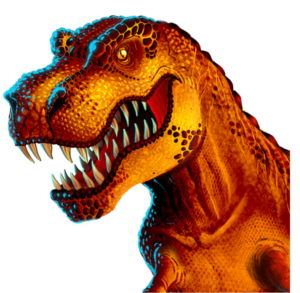 One Millions Reels BC does not have a free spins feature, but the T-role Rex’s as a wild multiplier means that you’ll be taking home a lot of cash!

One Million Reels BC Slot Review 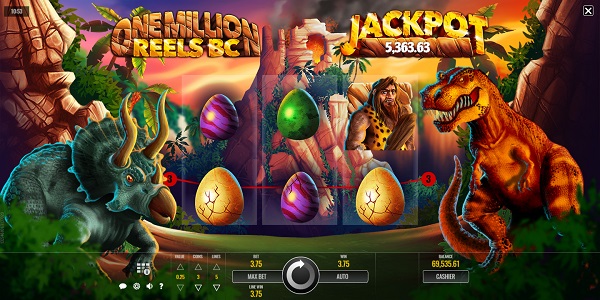 Eggs are used to replace the usual single, double and triple bar icons and a caveman and a cavewoman are also on the reels in this slot machine game. The slot is more like a cartoon than a serious online slot game about dinosaurs, One Million Reels B.C.

The bigger your winnings are, the more coins you bet per line. When it comes to egg prices, small eggs fetch anywhere from 10 to 30 coins, while medium-sized eggs fetch anywhere from 50 to 150 coins. You can win between 100 and 300 coins by getting three large eggs to land a win. Depending on the number of eggs that appear on a payline, the player can win between 5 and 15 coins. 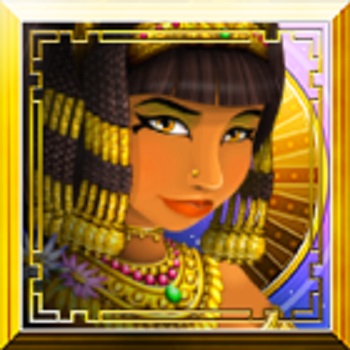 Treasure of the Nile Slot Strategies: An Intermediate Help Guide 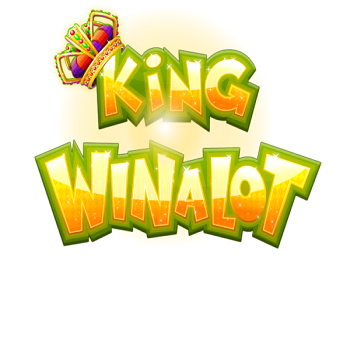 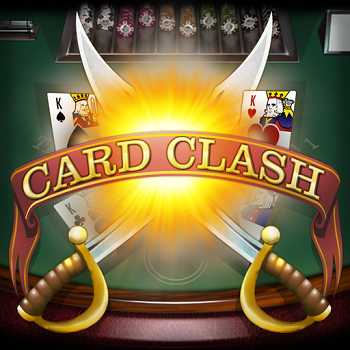